Authored By: U.S. Department of Health and Human Services

Sex trafficking is a modern-day form of slavery in which a commercial sex act is induced by force, fraud, or coercion, or in which the person induced to perform such an act is under the age of 18 years. Enactment of the Trafficking Victims Protection Act of 2000 (TVPA) made sex trafficking a serious violation of Federal law. The TVPA also recognizes labor trafficking, which is discussed in a separate fact sheet. 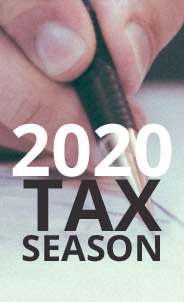 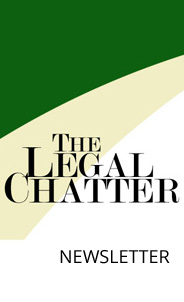